The start of the new year, for me, is always filled with a certain anxiousness. I’m confronted with realizations that I hadn’t achieved all I had set out to accomplish. So once a new year begins, I convince myself that the universe is giving me another opportunity to try again. I mean, I know all the earth did was rotate around the sun once and there is no real difference between December 31st and January 1st, but the symbolization this time of the year brings is a really beautiful thing (well at least it helps with the anxiety).

Almost everyone I know has made some sort of resolution. The most common I’ve seen (and made myself over the years) to stop smoking, start exercising, eat healthier etc. and we all rush out to purchase running shoes or join a gym or throw away the half used cigarette pack at on January 1st. We’re filled with so much hope and determination. We don’t foresee ourselves failing, yet we do and then we’re full of negativity and self-loathing. As if we’re happier being unhappy. I think we often deliberately set ourselves up for failure. I’m obviously speaking from experience here because I know I’ve failed many times. But every January, a new diet begins. I’m now getting YouTube ads advertising weird exercise contraptions and pills that still let me eat what I want. The marketing of all these things, the timing and the fact Google is in my head reading my thoughts are somewhat worrisome!

This year I wasn’t filled with anxiety and for the first time was feeling really happy with 2018’s achievements and I think it’s because I started the year with no resolutions. Instead, I wrote down what I wanted my life to look like sometime in the future. What did I want to see myself doing for the rest of my life? Both professionally and personally? I just wrote, not really thinking about it (so Google can’t target market me!) and just sort of ‘fell’ into feeling it. I wrote everything down in a way that sort of described the person I wanted to grow into. Spending quality time with Nik, meditate more, read more books, spend more time daydreaming. I didn’t give myself a time scale of any kind either which I think was pretty important.

It was the realization and the acceptance that I was going to fail, somehow, in some small way, and to have complete love and forgiveness for myself in those situations that ultimately made my year successful. Don’t misunderstand, I do and will still always try. But the truth of the matter is that we have choice and can begin again at any given moment, at any given time. An example would be, you stop smoking for like, two months. Maybe something stressful happens and you cave and buy a box of smokes (again speaking from experience!). You have one, maybe two and end up feeling horrendous because YOU KNOW you don’t want to smoke. That’s why you stopped. But now you’ve bought them, and you’re already feeling pretty terrible so you might as well just smoke the whole box because, well, they’re bought now. And that’s the self-loathing. Your soul knows that you want to stop smoking but your ego maybe says you’re not worth it, or that you’re a failure. Self-hatred does nothing to motivate you, but rather drains you of the energy and encouragement needed to succeed.

So how do you get out of this trap? For me, as I mentioned, it is the ability to forgive myself in those moments where I fail. As soon as I am aware I have tripped up, I have choice to throw the box away after having one cigarette. I have the opportunity to choose differently, to choose to begin again. The truth of the matter is that a moment of failure leads to a moment of success, if we choose it. Choice is infinitely one of the greatest abilities humans have. The ability to know and feel emotions and make choices not based on these emotions, but on a soul level, opens us up to so much joy in the world! In any given moment we have choice. In any given moment we can choose differently.

So try it this year! Write down what you want your life to look like. What are your current habits and what would you want your future habits to be? There are no limits and no right or wrong answers. But keep it nearby so you can refer to it at least once a day until you’ve formed a routine. And most importantly, have forgiveness for yourself. You may have moments of failure, you may not, but if you do, pick yourself up and choose to start again. 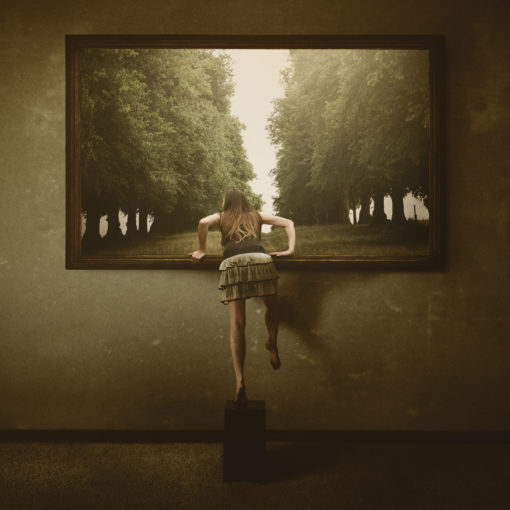 Do you think of yourself as creative? If, like most people you don’t, is it because you don’t consider yourself a good […]

Recently, I attended a ten-day silent Vipassana meditation retreat – ten days without technology, speaking, reading, writing, listening to music, exercising, or communicating in any way. Oh, and of course, close to 11 hours of meditating a day. 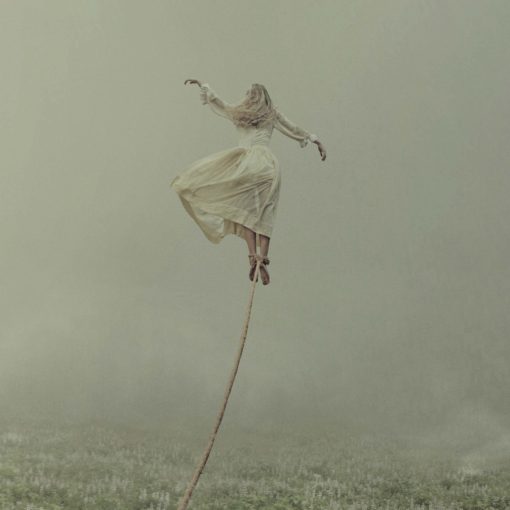 It’s as if our natural state of being as humans is lightness, love and joy and yet we’re continuously tethered to things that don’t serve us and subconsciously restrict us from achieving our full potential. 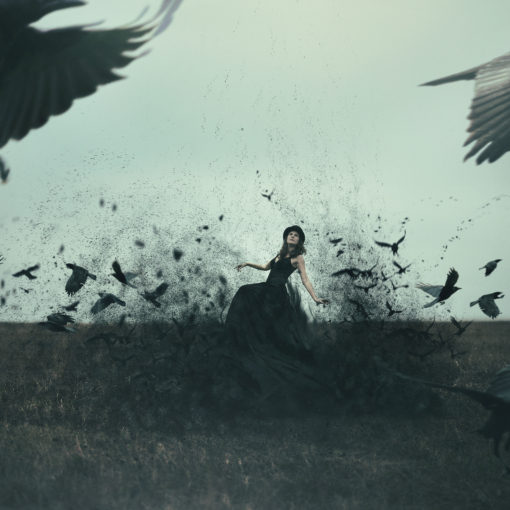 It’s been at least a month since my last shoot. The practical and emotional aspects of life have gotten in the way […]