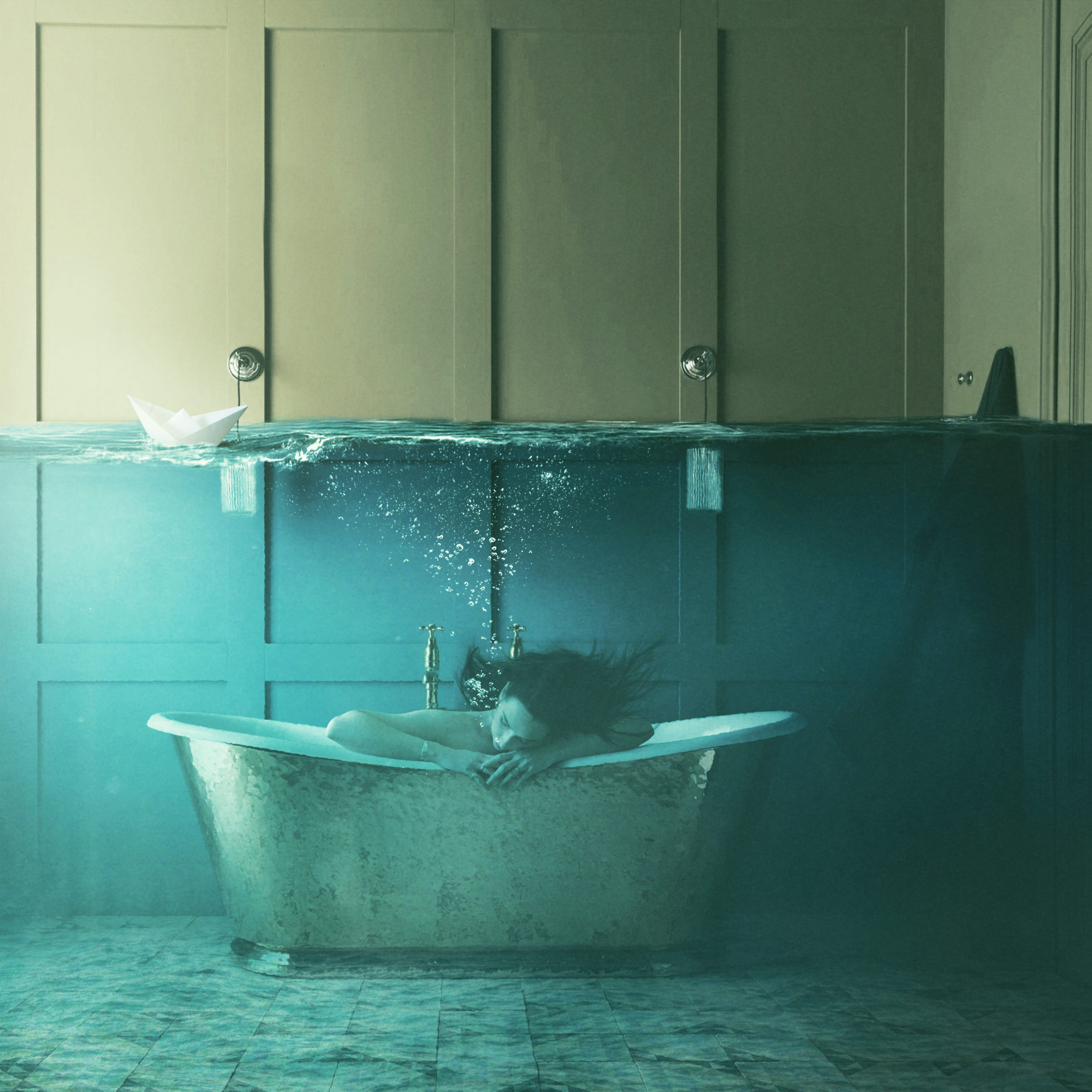 At a recent launch of our book, A Lighter Way Of Being, someone in the audience asked me, “where to next?” I thought about it for a few moments before answering. A few projects which I’ll be starting soon ran through my mind and I thought about how they relate to the question being asked. I wanted to share something that really gets me excited and passionate. I wasn’t expecting the question so I thought instead of doing what I usually do, jabber away nervously, while the person I’m talking to clearly becomes more and more confused, I thought I’d keep quiet. Gather my thoughts and really be in the moment; how best could I answer the question?

Commissions may not sound very exciting but for me it’s a chance to create something outside the box of the familiarity of my usual work. It’s a chance to meet people and through the lens of art, get a glimpse of the world through their perspective. But above all it’s an opportunity for co-creation.

I’ve met so many people over the last couple of years who try and convince me just how uncreative or unimaginative they are. “I’m not creative at all!” I feel like shaking them! Just because a person hasn’t done anything creative artistically doesn’t mean they’re not creative. And I say ‘artistically’ because nobody doesn’t do anything, if you know what I mean. You may not paint or draw, but you’ve got a beautiful garden which you’ve put time and effort into, that’s a creation. You may not sculpt or do pottery but you’ve got your own business you’re passionate about, that’s also a creation. Literally everything in life is a creative act in some way, shape or form. Every human being has this creative power and for me, commissions are an awesome way of letting people see their own creativity start flowing.

This was a commissioned artwork I created for an awesome photographer I know who gave it to her hubby as a birthday present. I titled it “Immersed In Imagination” which I think is quite apt in this context. Getting to know her over a cup of coffee, we chatted about what she wanted to create which was something light-hearted with symbolism galore. The boat as a metaphor for possibilities and discovery, the water representing the creative force we all have, the jacket in the water symbolizing comfort. Or, as always, whatever you want to make of it. I love differing interpretations.

I think the thing I’m most passionate about when it comes to commissions is making art more accessible to people. And not just accessible in that they can purchase a piece of art but having people actively involved in the creative process. Ultimately, seeing people recognize that creative energy in themselves and witnessing their perspective change subtly from, “I couldn’t begin to create anything”, to “how about we do this or add that?” is actually quite magical in itself.